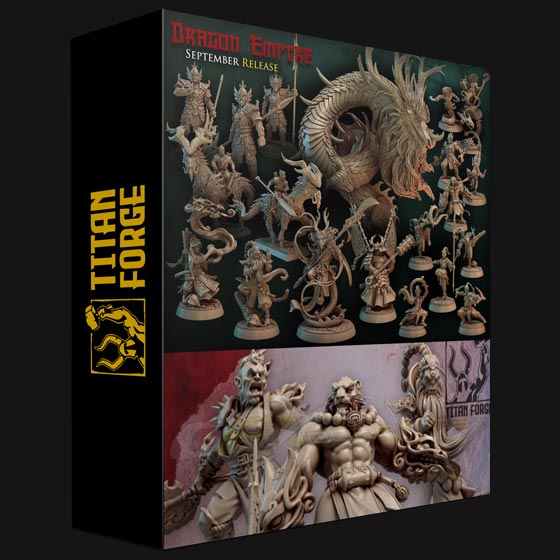 If there is one goal above all for the citizens of the Dragon Empire, it is self-fulfillment. From the farmer to the lord, each and every person works hard to realize their fullest potential in their roles and duties as citizens, neighbors, and family members. This journey is deeply personal and itâs only at the end of this journey that can unlock the magical abilities granted through the Light of Dragons. To attain these powers, one must first be spiritually at peace with the universe. One must fully accept and embrace own destiny. Furthermore, one must learn both wisdom and strength through meditation and physical training. Many seek out shrines and small temples, far away from the towns and villages, as the environment and simple lifestyle naturally guide senses towards peace.

Those who can control the Light of Dragons display an array of amazing abilities that are suited to their role in life. Farmers can snatch a flying beetle from their crops. Builders can run up the walls of houses and soldier can swing their swords faster than the eye can perceive. Wielding such abilities is a big responsibility in and of itself and one must never use these abilities for evil purposes.

Dragon Empire was called by various different names throughout the ages: Eternal Empire, the Land of the Undying, Horizon Realm, and many more. No matter the name, one mystery still remains unsolved to this dayâwho is the ruling family and the emperor?

The entrance to the imperial palace is closed for everyone but a few chosen people. Among them is Master Xi of the Kiwa Monastery who appears to know all needs and desires of the emperor. Together with his disciples, he keeps peace and order within Dragon Empire. However, Master Xi seems to be no less elusive than the emperor himself.

The palace is guarded by the legendary royal guard whose members are well-known in the whole realm and beyond. In the last decade, they stopped several assassination attempts and twice that number of spies who wanted to learn the imperial secrets. Had one of them been revealed, the emperor would release his horrifying terracotta soldiers to claim the life of the thief and everyone close to them.