The Gnomon Workshop Creating a Concept Model in VR 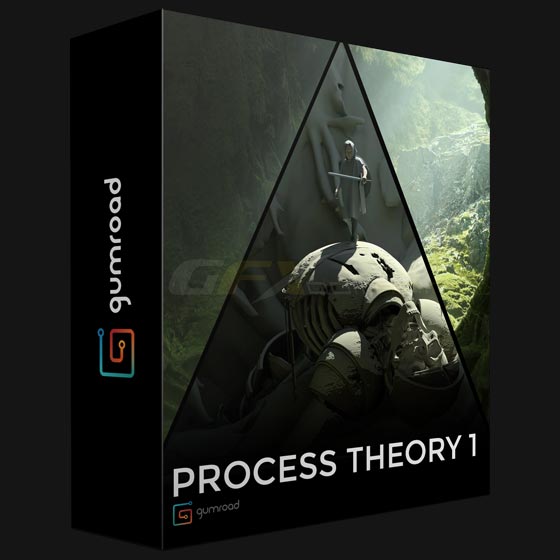 Gravity Sketch is one of several VR design and modeling programs being used by artists in media and entertainment to create 3D models within a virtual environment. While 3D has long been a part of the concept design process — helping artists to add convincing dimension, perspective, and scale to their concept designs — the evolution of VR technology in more recent years has allowed developers to create fully featured 3D modeling and sculpting programs that are now being used efficiently across the media and entertainment, automotive, and fashion industries, among others.

Creative Director, Glen Southern introduces the principles behind modeling in VR and shares the fundamentals that you need to know when creating your own concepts inside a VR headset. This 3.5-hour workshop begins with a first look at Gravity Sketch and shares how to sketch in VR, before demonstrating Glen’s complete concept design and block-out process. Glen then takes the 3D model into Cinema 4D for further exploration and reveals his process when preparing models for the final rendering, which in this case is handled with Redshift.