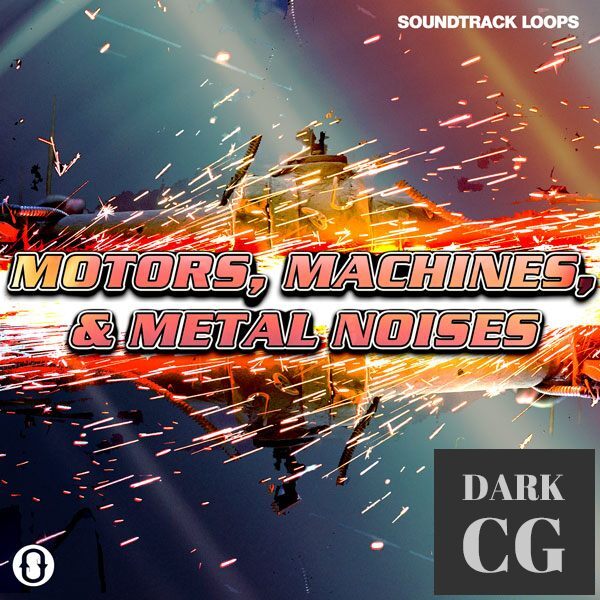 Soundtrack Loops intros Motors, Machines, & Metal Noises – SFX & Rhythms. Motors, Machines, and Metal Noises delivers 120 loops and 169 one shots in an interesting split between veteran music/Foley hybrid producer Edgar Lopez, and Brian Kupferschmid, a sound effects producer and inventor of a mysterious musical box with “weird metal things and a mic” inside. It’s a perfect match! Edgar is up to his usual tricks—sampling everything in sight, bundling the sounds into folders full of one shots, and then making beats with these one shots that sound as if all his inanimate objects have minds of their own, with their own cranky stories to tell.

In this set, the loops (delivered at 80, 100, 130, and 150 BPM) tend toward mellow glitch music, smooth and fluid, but still infused with that Mexican street vibe glow—pretty mellow for Edgar, and a great opportunity for introspective electronica producers to get some of that Lopez magic on their timelines.

On the flip side, Brian’s noise box gets bowed, scraped, plucked and struck to produce sounds ranging from percussive hits to complex drones loaded with metallic overtones. Other included samples by Brian include ratchets, wrenches, drills, clicking things, and other stuff you might find in a dusty old toolshed. His contribution fits right in—these two producers are birds of a feather, and Soundtrack Loops is pleased to pair them up for this solid entry in the hybrid sample library column.

As standard practice for all loops created by the Soundtrack Loops team, Key and BPM are tagged in both metadata and file names. 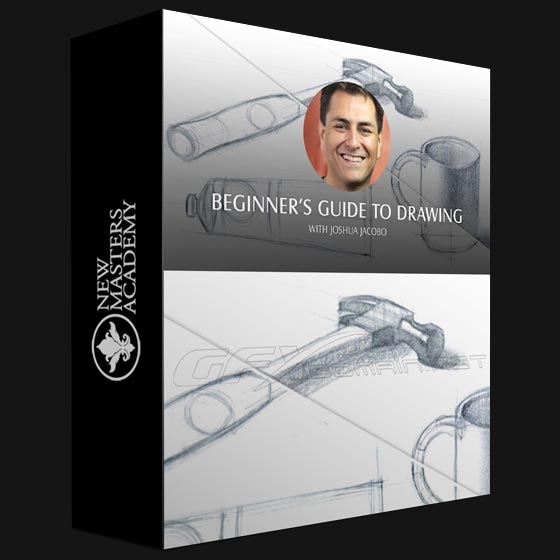 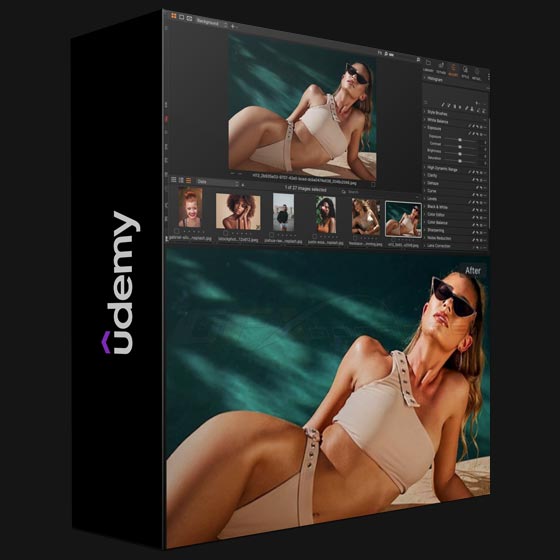 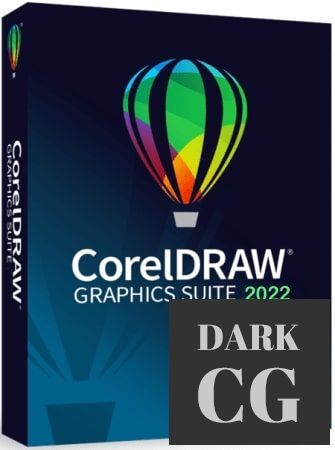 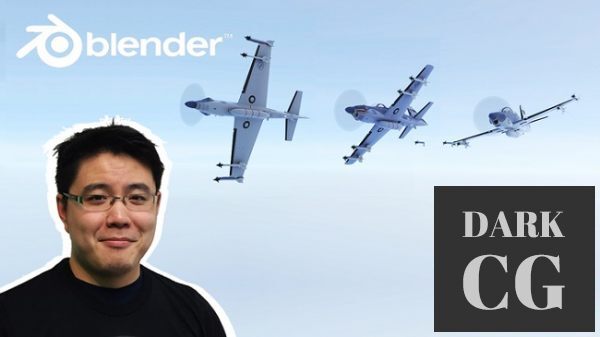 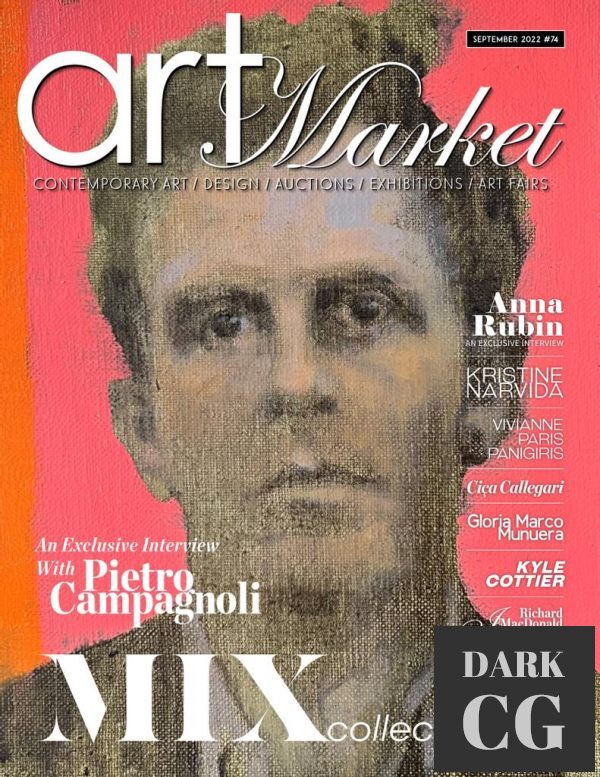