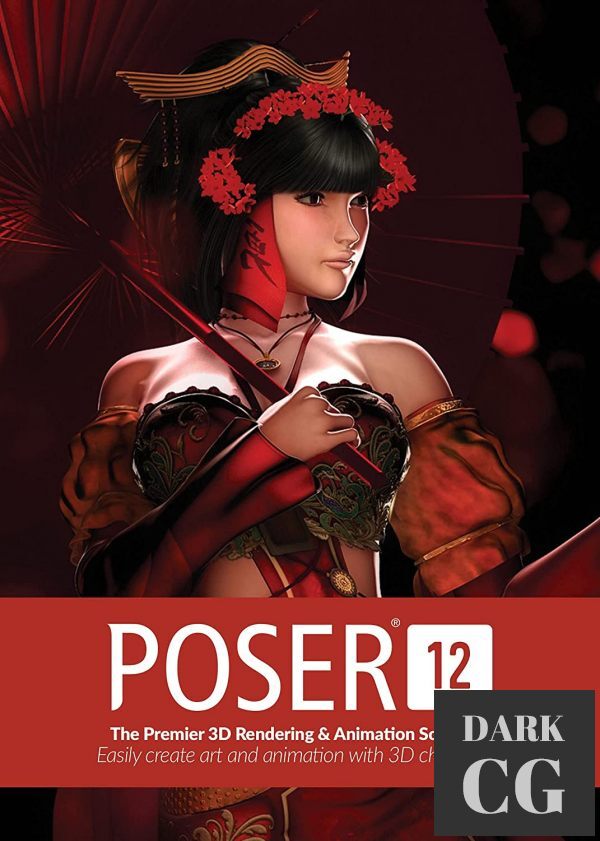 Poser 12 is a 3D universe that allows users the ability to illustrate and animate. Whether you’ve just begun your journey into graphics or you’re a seasoned professional, Poser is your gateway to an experience that is infinitely creative. Design your 3D world with gigabytes of included content from Poser’s library. Set the scene with real-world props and 3D elements. Populate and animate scenes with ready-to-pose, fully textured animals and humans. Start making 3D art and animation with ease.

Poser makes working with the human form easily accessible with an intuitive user interface. Human and animal models are included for you to start designing and posing immediately. Drag-and-drop to sculpt faces, pose body parts, or create all the various ethnic varieties of humanity. For those who require finer control; full body morphs, facial expression morphs, and bone rigging are available for any figure. All features and models are provided in a natural 3D environment for realistic depth, lighting and shadowing on any figure in any pose. Quickly and easily create shape variations with Poser’s brush based morphing tools. Figures are pre-rigged so artists can click-and-drag to pose body parts, sculpt faces, or create ethnic varieties. Thousands of poses, morphs, clothing, hair, materials, and accessories are included.

New version of SuperFly render engine based on Blender’s Cycles 1.12
Built on Blender’s Cycles 1.12 Render Engine, SuperFly brings the power of physically based shading and rendering to Poser. Accurately rendering light the way it behaves in the real world makes it easier to produce hyper-realistic renders. Existing Poser users can choose to use the same familiar materials as for FireFly, or take full advantage of the SuperFly material system, by building Cycles or physically based shaders.

GPU assisted rendering is supported for a variety of GPUs for shorter render times with better results, users will be able to harness the power of their GPUs when using the SuperFly renderer. Cycles supports GPU rendering with three GPU rendering modes: CUDA, which is the preferred method for older Nvidia graphics cards; OptiX, which utilizes the hardware ray-tracing capabilities of Nvidia’s Turing architecture & Ampere architecture; and OpenCL, which supports rendering on AMD graphics cards. Multiple GPUs are also supported, unlike Iray that only supports Nvidia hardware. In addition to supporting more GPU hardware, Cycles can cut render times down from hours to minutes.

New Optix support, Nvidia RTX and Turing graphics cards
The updates to SuperFly include support for Optix hardware based raytracing. This can yield significant performance gains in render speed.

Continued support for Firefly render engine
Poser’s FireFly render receives continued support for its excellent capabilities in non-photorealistic renders. Because FireFly isn’t a physically based render, it provides more creative freedom. It’s not bound but the laws of physics.

New post effects palette for denoise and more
Poser 12 has a new Post Effects palette that allows you to adjust images after they’ve completed rendering. You can choose to automatically apply preset effects to renders.

New Python 3 scripting for improved security and stability
To keep Poser secure and ready for the future, the scripting engine has been updated to Python 3.

Improved compositing capabilities
The original implementation of SuperFly didn’t include shadow catching and background transparency. These important features have been added to the new SuperFly.

New searchable HTML Help system
The documentation for Poser has been completely remastered. The documentation is now much easier to use. Help files are viewable in your favorite web browser and are fully searchable, indexed and referenced. 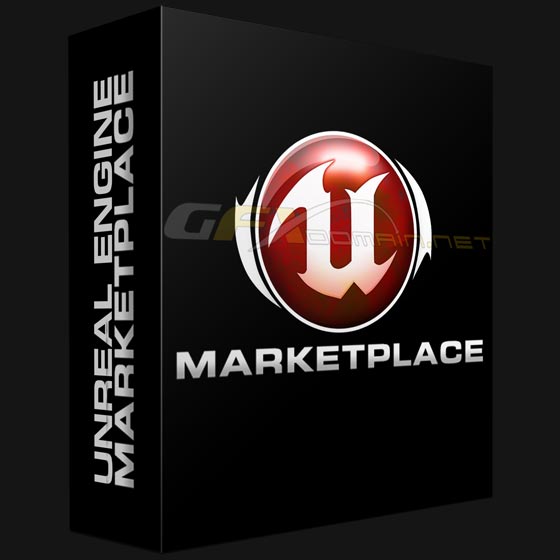 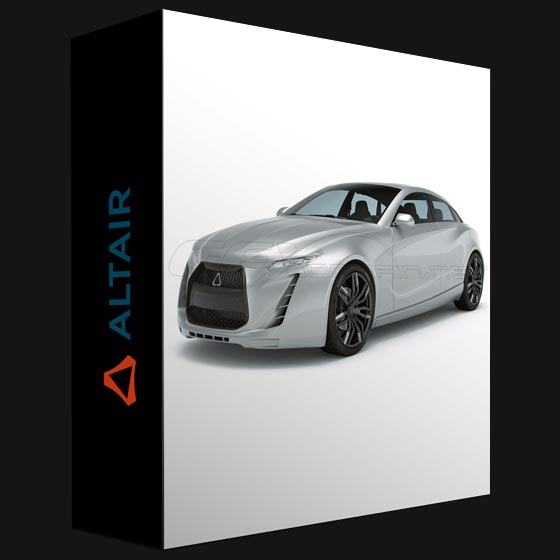 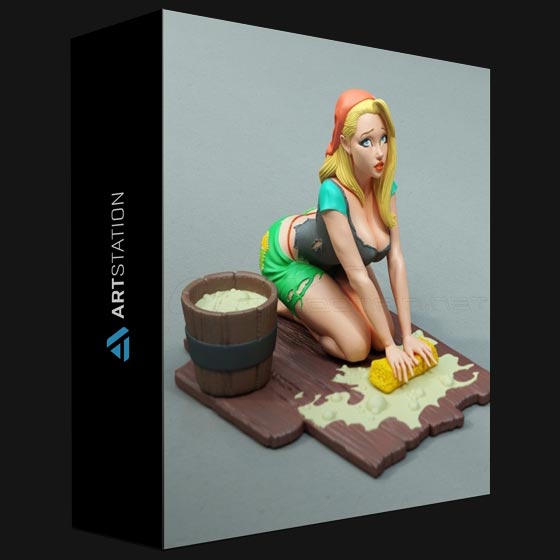 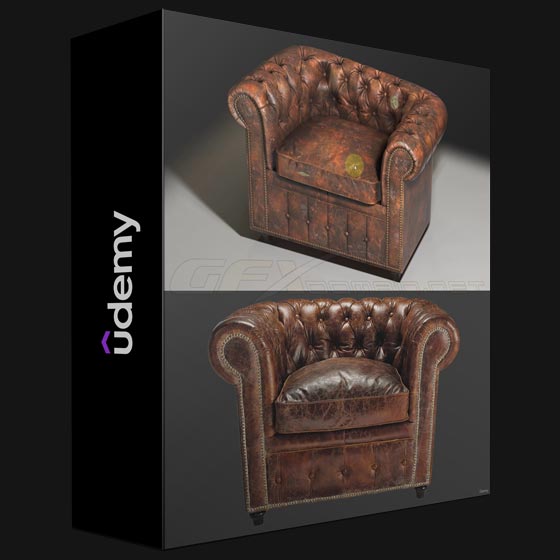 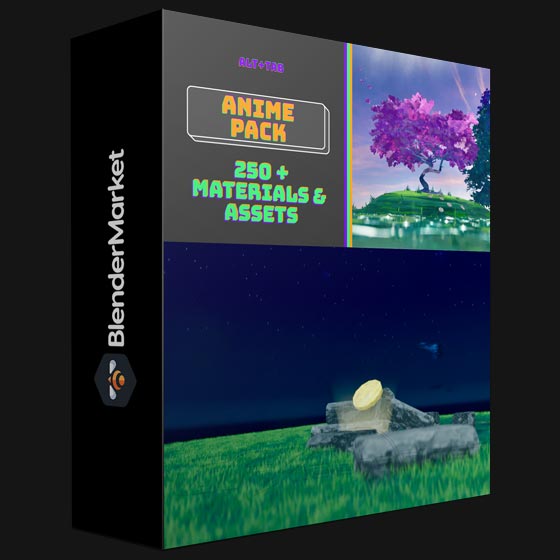 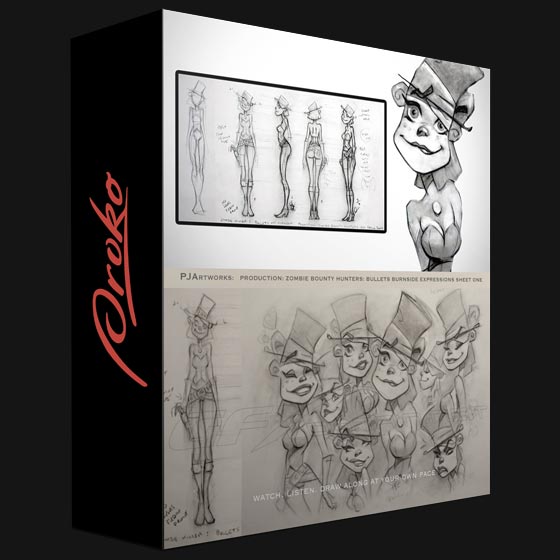 Proko The Anatomy of Style by Patrick Jones