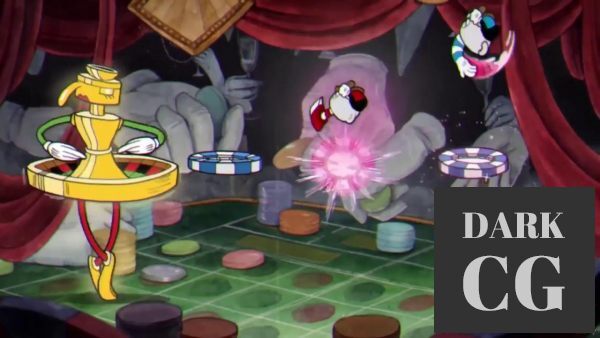 What you’ll learn
Learn to create games and interactive experiences using Unity with a focus on C# scripting in a 3D Viking survival game demo
Understand how C# scripting works in Unity including MonoBehaviours, ScriptableObjects, script interactions and profiling for performance
Effectively manage your Unity project to build scalable games using version control, namespaces, assembly definitions and custom Unity packages
Learn how automated testing helps you to avoid introducing bugs into your game as it grows over time with play and edit mode tests.
Tie it all together with an example combat implementation which uses all the skills you’ve learned.

Requirements
A solid understanding of programming basics is assumed and required. This is not a course to learn fundamental programming concepts.
A computer which meets the basic system requirements for running the Unity Editor software
Basic familiarity with writing and editing code in an IDE like Visual Studio
Basic familiarity with Git and version control concepts

Description
Welcome to Unity For Software Developers, the only course you need to learn how to apply your skills as a developer to making games with Unity. This course is created by Charles Amat, host of the Infallible Code YouTube channel where over 61,000 devs learn how to program games with Unity!

This course assumes that as a developer your time is valuable and seeks to present its subject matter in a clear and concise presentation over the course of just under three hours allowing you to skip the fluff and get start quickly. This is not a course to learn what a variable or function is and if you have zero programming experience, you should study some programming fundamentals before taking this course.

The course is taught by Charles Amat who is a senior developer at Thousand Ant, a studio who develops Unity content for Unity Technologies themselves and creates educational material for companies like Microsoft and Google.

The course has been updated to be 2022 ready and you’ll be learning the latest tools and best practices for making games in Unity.

This course doesn’t cut any corners, there is a custom 3D demo project called “The Norsemen” including a rigged and animated character and dozens of 3d assets which you can use in your own prototypes.

The curriculum was written and developed by Charles together with Matt Schell, the former head of Online Evangelism for Unity Technologies who created many of the most popular Unity video tutorials on their own YouTube channel.

We’ve helped millions of learners learn how to program in Unity via our YouTube channel and many have gone on to change their lives by becoming professional game developers.

We’ll take you step-by-step through engaging video tutorials and teach you everything you need to know to apply your skills as a developer to making games in Unity.

The course includes over 3 hours of HD video tutorials and a custom made, exclusive 3D survival game demo with animated character and example source code.

Throughout this course, we cover a massive amount of tools and technologies, including

Unity with a focus on C# scripting

By the end of this course, you will be well grounded in Unity’s technical fundamentals and ready to start making your own games.

REMEMBER… we’re so confident that you’ll love this course that we’re offering a FULL money-back guarantee for 30 days! So it’s a complete no-brainer, sign up today with ZERO risk and EVERYTHING to gain.

So what are you waiting for? Click the buy now button and get started on your game development journey!

Who this course is for

If you want to learn modern Unity best practices designed for building scalable, clean projects and not game-jam example code

If you want to take ONE COURSE and learn everything you need to know to get started programming Unity games right away in a clean, concise, professional and well-structured course.

Who this course is for
This is a course for developers who understand programming basics and want to learn how to apply them to developing game using Unity.