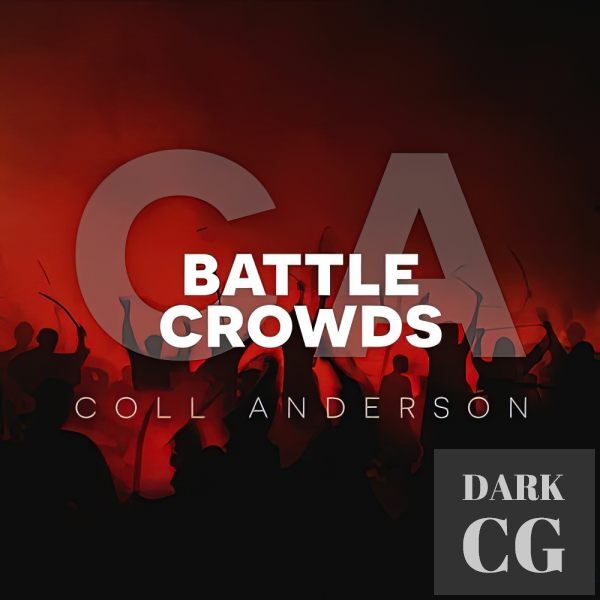 ‘Battle Crowds’ by Coll Anderson from C.A Sound, Inc. is the most extensive battle crowd and civilian sound effects library on the internet.

This collection of pre-edited source recordings has everything you need to audibly re-construct just about any type of battle or civil-unrest scene.

Call Outs: Begging for Meat, Trade for Food, Bring That Here, Food is for Fighters Only, Get Back, Give Us the Girl, Help Make Weapons, Hold, Hold Your Ground, In the Hole, Meat, Meat is for Fighters Only, More Weapons Here, Move the Steel Here, No Food For You, Out of the Way, Over Here, Stack Those Logs, Stay Back, Steady, Trade Her for Food.

Easily import these files right into your production and start using them TODAY.